Mountie Park Campground (Alberta, Canada) has had a successful 2022 and could be close to generating nearly CA$49,000 in revenues, approximately 25% over what was initially estimated.

According to a report, Town of Westlock community services director Gerry Murphy told councilors at their September 12 meeting that they’d projected that the campground would earn CA$37,000 this year. However, they’ve been able to track receipts of CA$46,000 so far and could hit CA48,000 to CA$49,000.

Four-hundred-and-eight camping sites were booked throughout August, while they’ve got 122 site bookings for September. The campground was opened on the May long weekend and is expected to close on October 10.

In a follow-up interview, Murphy said that the removal of COVID-19 restrictions and the return of major events such as the Blue Suede Music Festival, Westlock and District Agricultural Fair, and Canada Day has increased attendance.

“But as far as this year, the majority of the increase at Mountie Park can be attributed to the events that were held in Westlock this year like the fair and the Blue Suede festival, which were right across the road.”

Murphy stated that the campground offers all the amenities for campers during the Victoria and Labour Day long weekends in May and August, then runs a shoulder season in-between, which includes power service to the stalls, but no water or sewer. 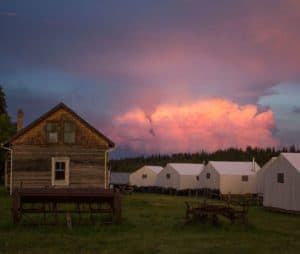 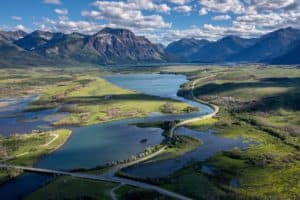 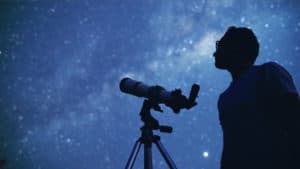 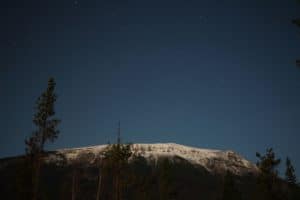 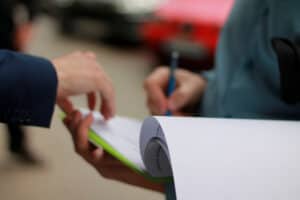 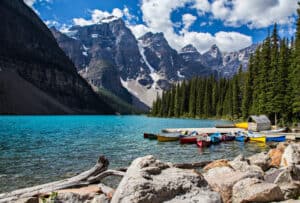 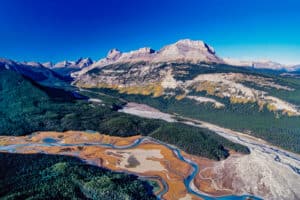 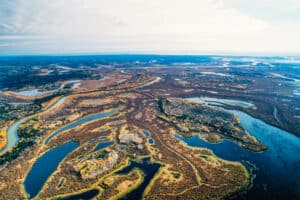 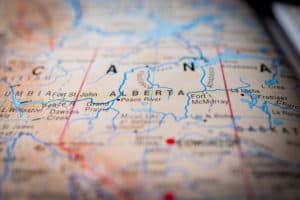 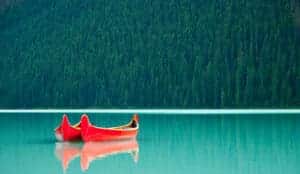 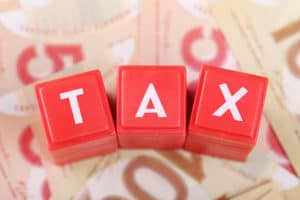 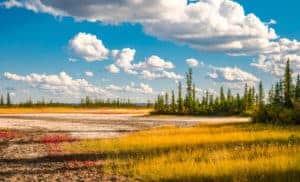 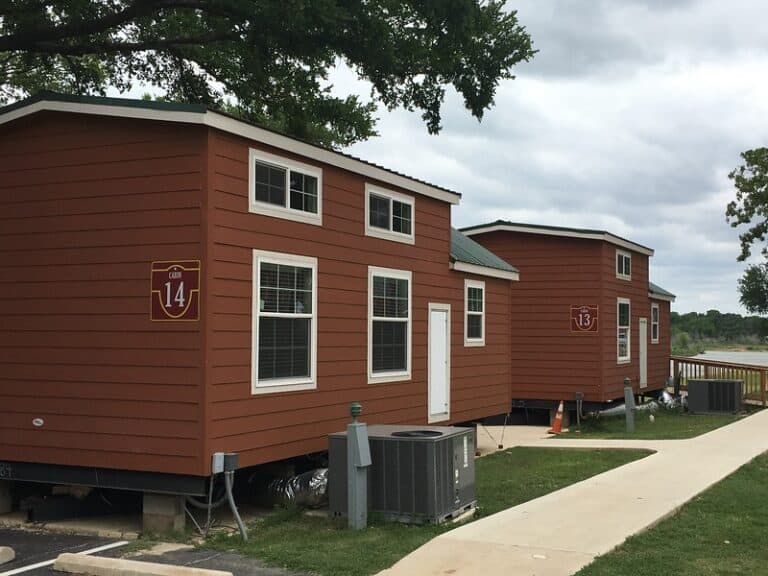 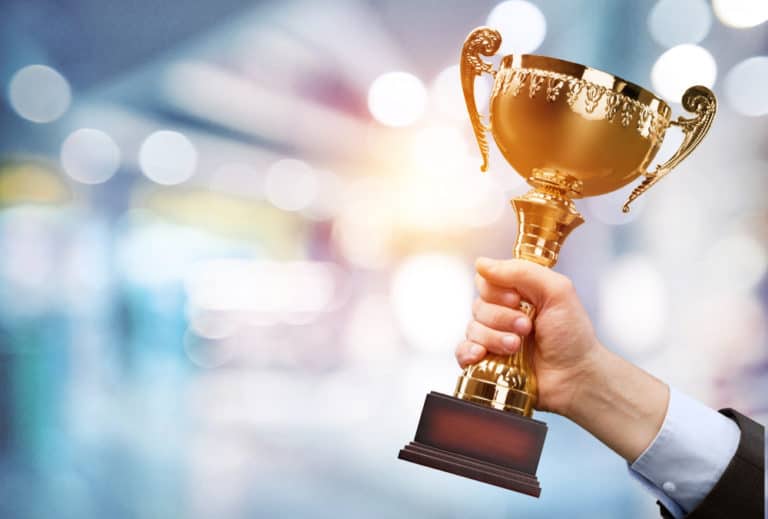 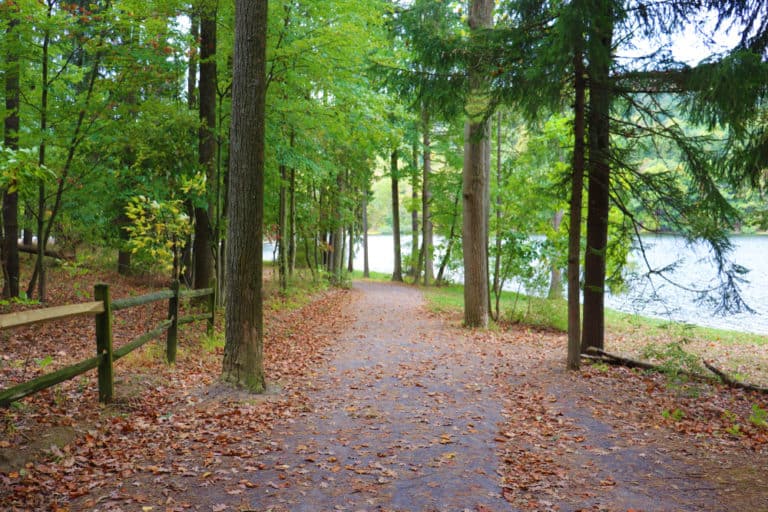 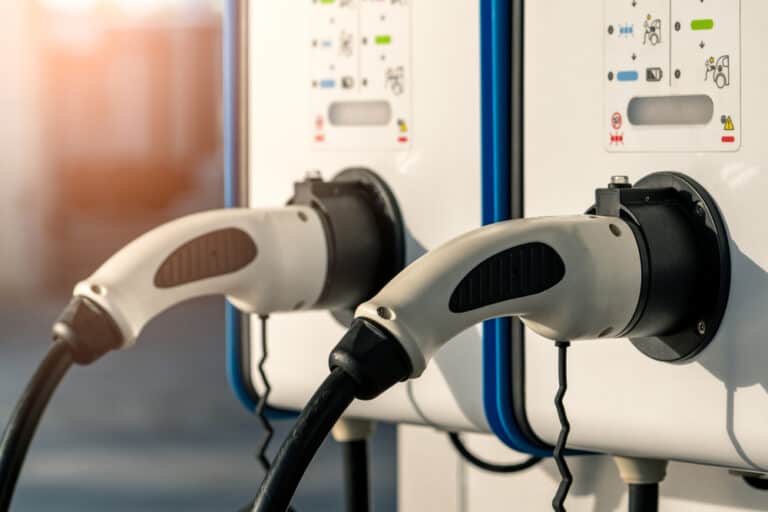